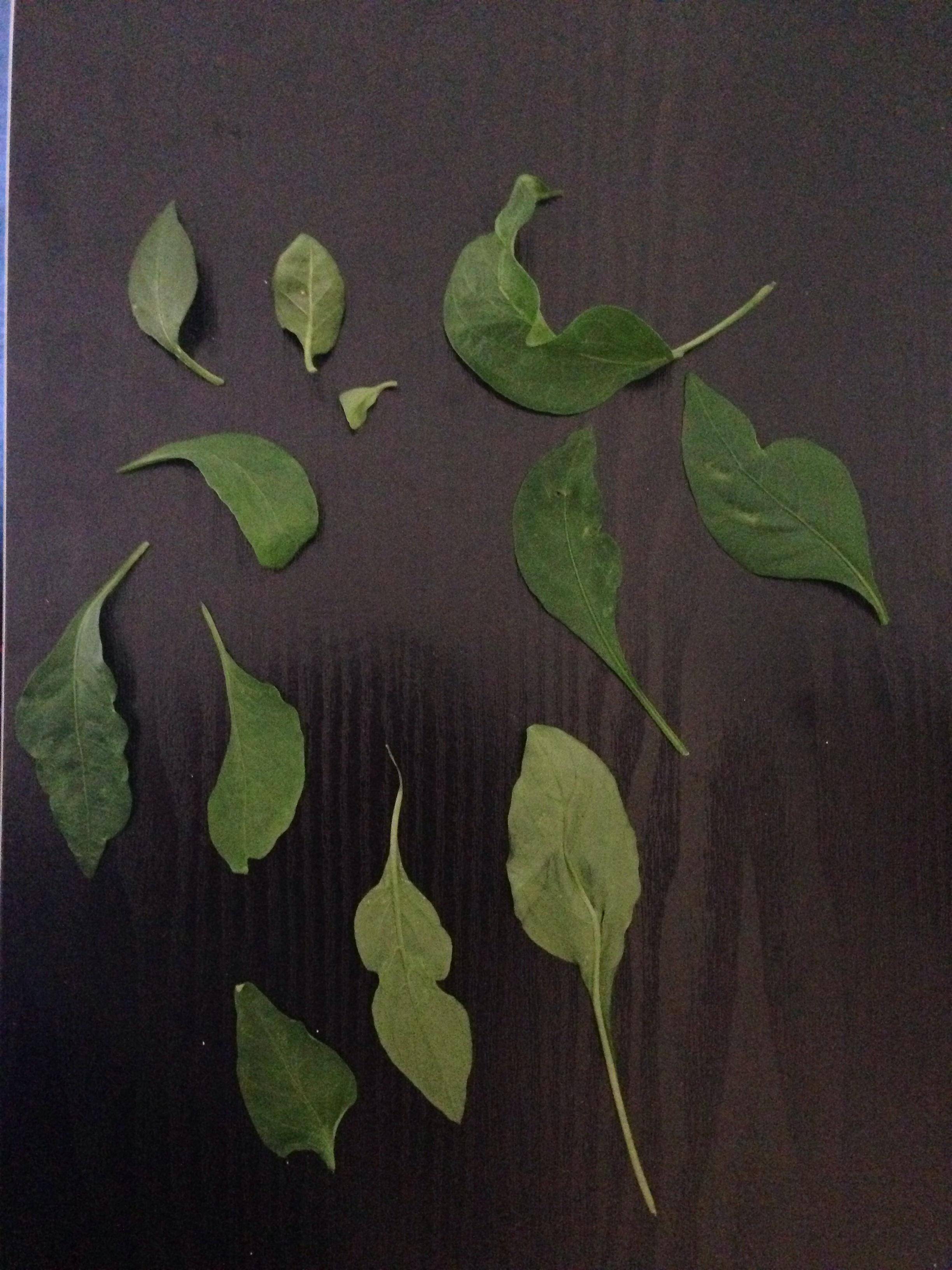 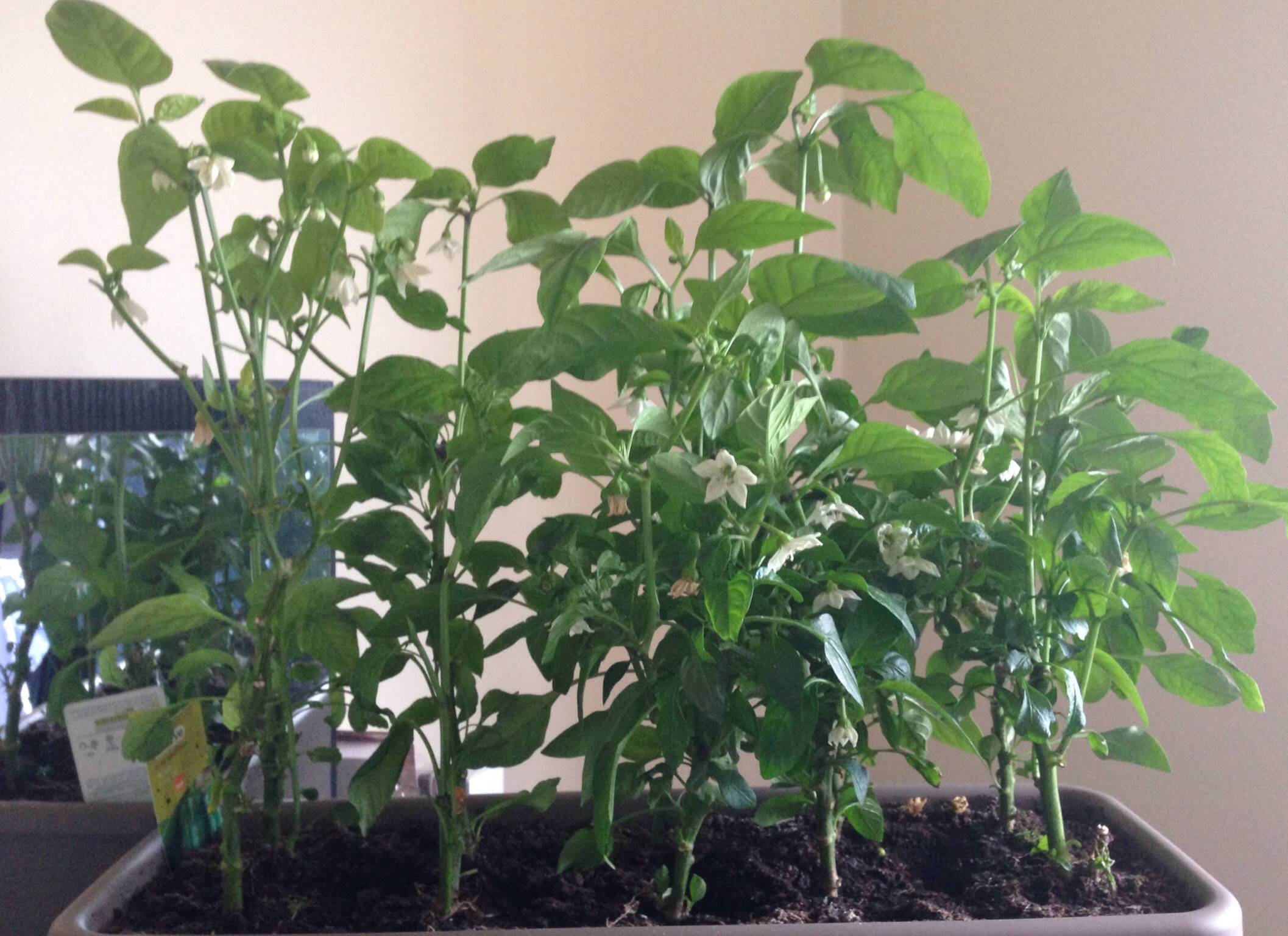 3
How Should I Take Care of These Two Phalaenopsis Orchids with Different Behaviors?
4
Why did these plants dry/burn?
5
How should I deal with these ill pepper plants?
0
How to save my Fittonia (Nerve plant) after repotting?
3
Chrysanthemum flowers and buds turning brown and dying, leaves wilting and getting brown spots
3
Avocado leaves have various type of browning and dying young leaves
1
Why are these ferns growing poorly?
4
How to water very small plants correctly?