How can I identify the "type" of a rose if I don't already know what it is?

In the gardening and rose books I have they talk about different types of roses - hybrid, damask, china, tea, etc. They give a brief history of each rose type and a couple of pictures, but generally little or no description.

Is it in fact possible to determine a roses "type" or "class" just by looking at it, and if so, what are the characteristics of the different types? (Even "climbing" seems like a fairly ambiguous type, and you'd think that'd be a clear definition.)

There are many types of roses. I'll list a few here that are more common in modern times, with identifying features. 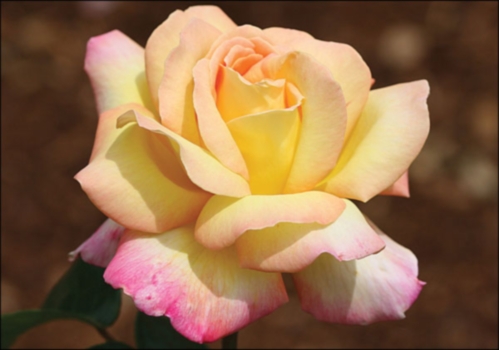 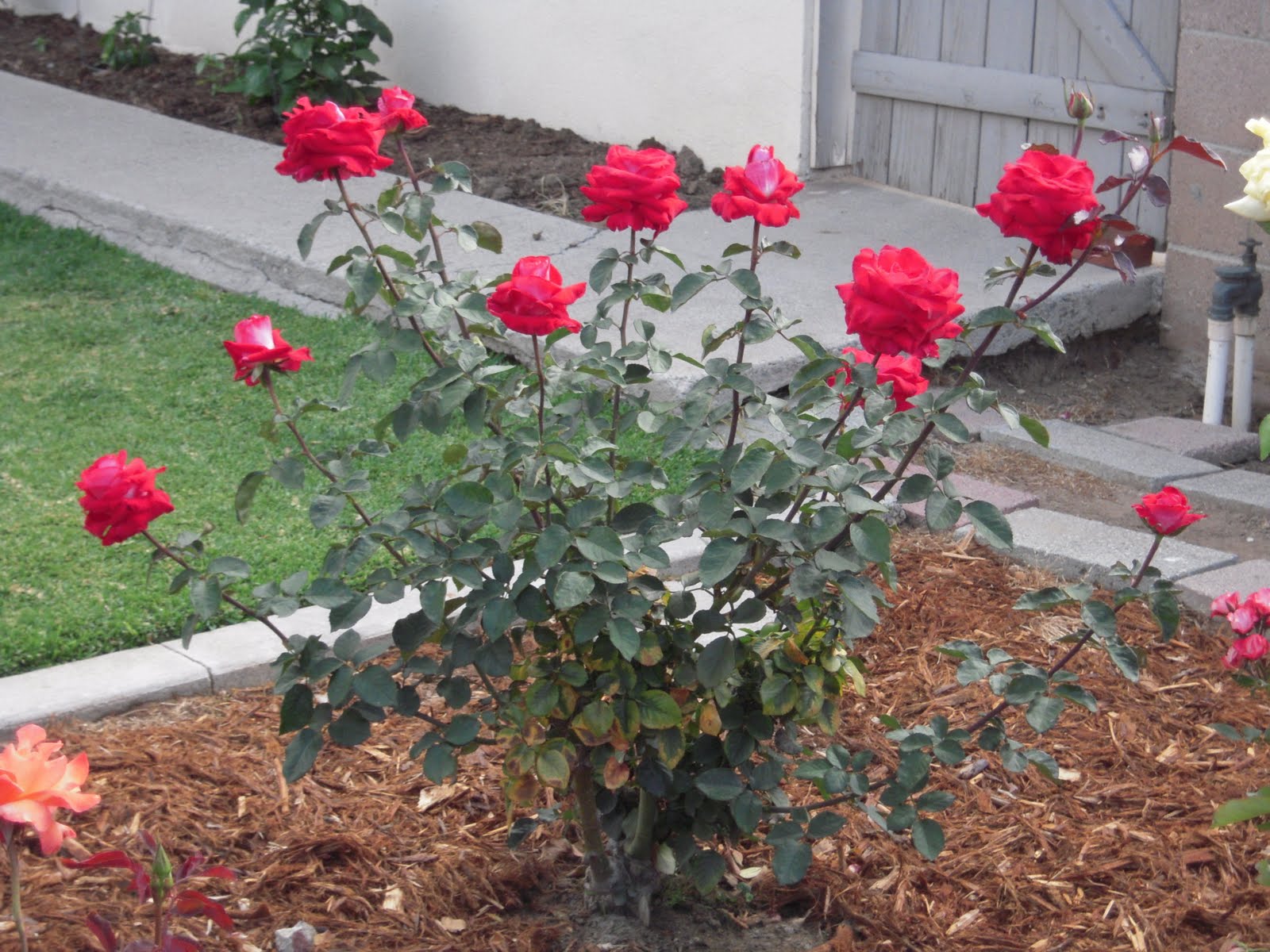 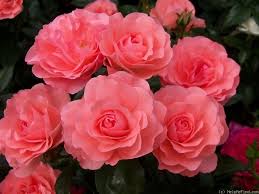 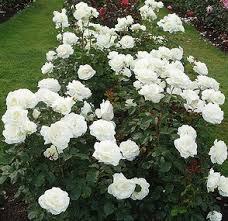 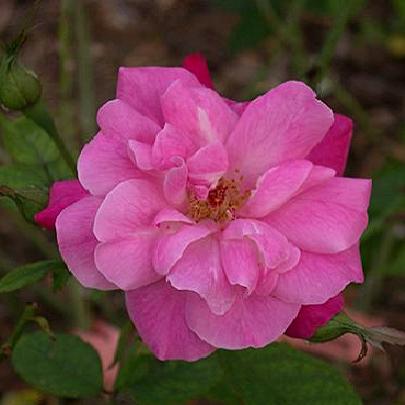 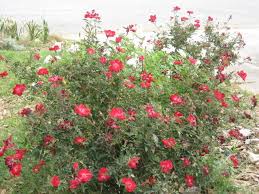 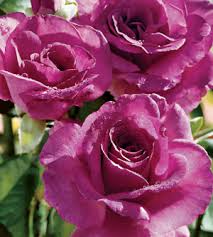 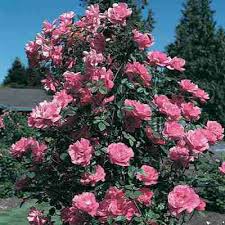 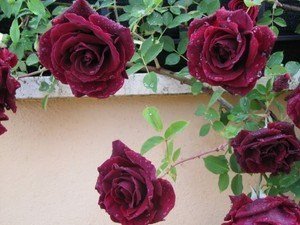 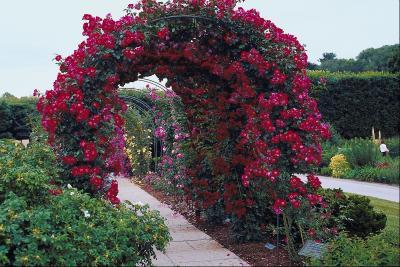 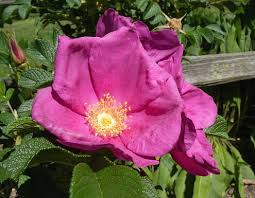 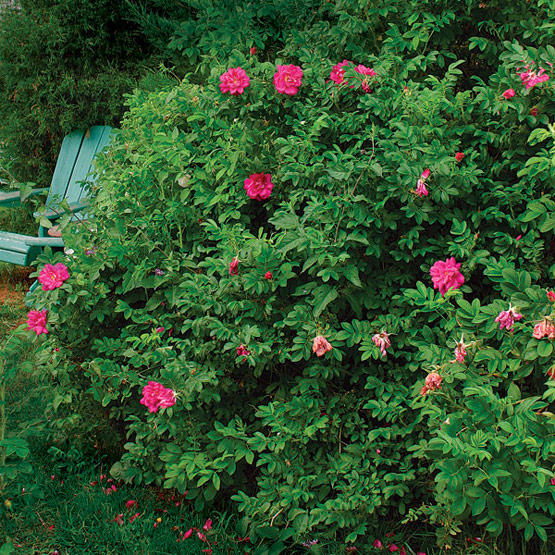 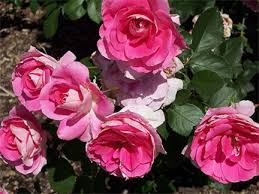 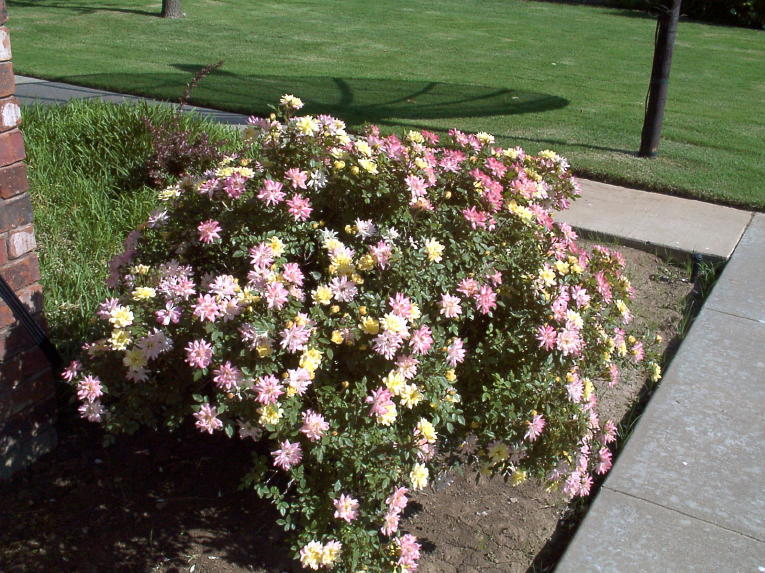 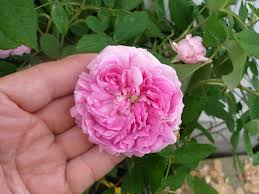 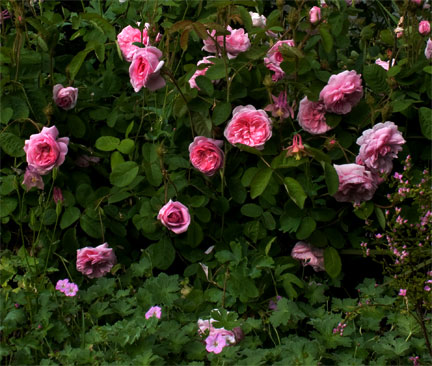 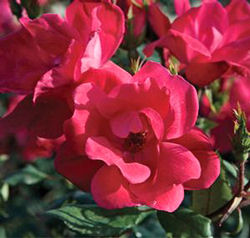 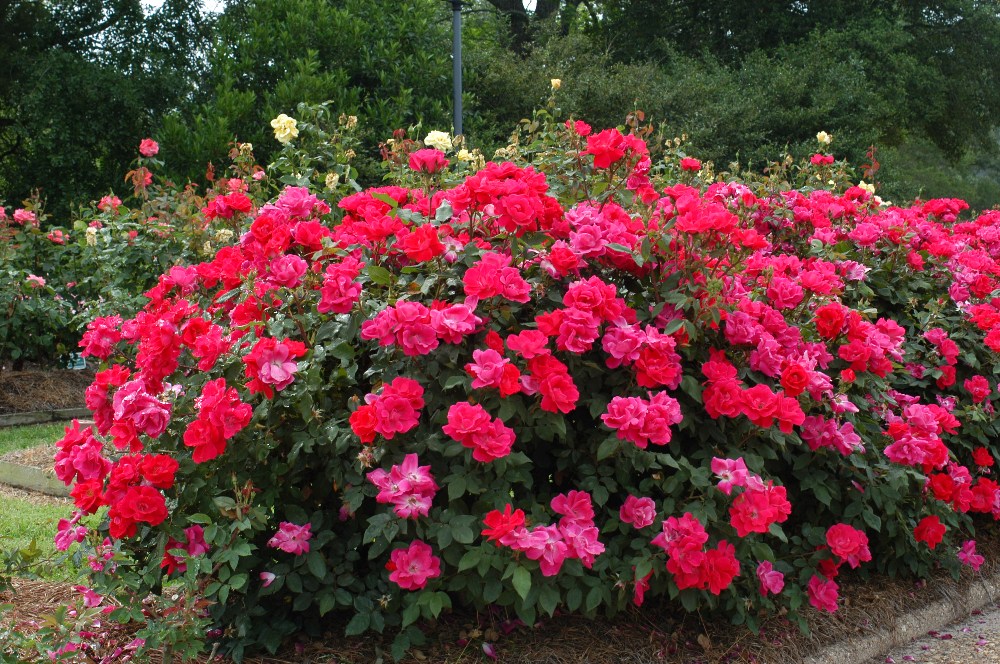 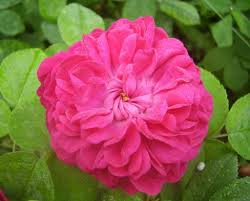 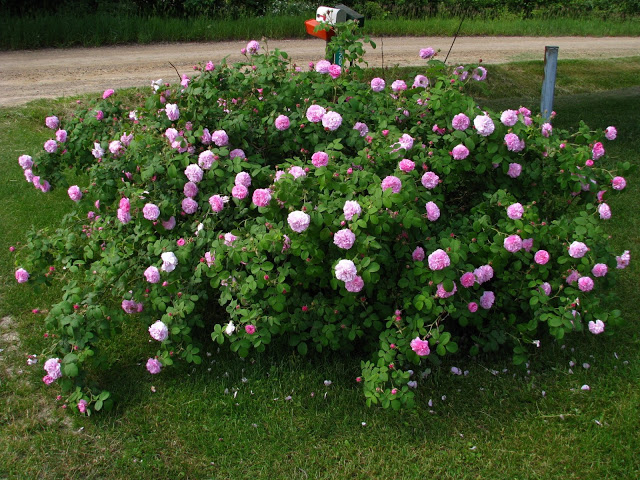 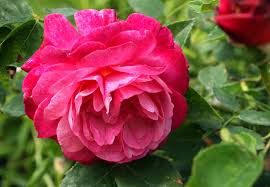 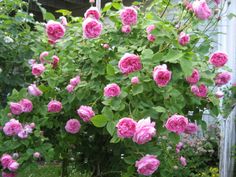 It's a complicated matter! Probably best to start in a different place than the moss/china stuff, so begin with a general, broad classification. Ask yourself is it a hybrid tea (pointed buds, usually repeat flowering, mostly a bush), is it a floribunda (carries its flowers in trusses with several blooms open at one time in each truss, mostly a bush), is it a climber (long, stiff stems, usually repeat flowering) or a rambler (long pliable stems, smaller flowers than a climber held in trusses, flowering all at once, non repeating, usually). Then there's the Miniatures and Shrub roses - shrub roses are somewhere between hybrid tea and floribunda, usually making quite large shrubs - miniatures usually reach around 15 inches. Groundcover roses, as the name suggests, are usually around a foot high, but have a wide spread.

If you can decide which of these groups the rose you're looking at falls into, then you're on the way to possibly making an ID, when other features such as thorniness, shape and colour of thorns, foliage colour, glossiness of leaf, shape, colour and prickliness of hips, shape of flower, shape of individual petals (frilled, ruffled, plain, reflexed), number of petals (single, semi double, full double, very full double) and, obviously, colour and fragrance need to be assessed.

Even then, its possible to come across a rose that no one recognises, particularly if its an old variety that's fallen out of fashion. And sometimes it's harder to tell if a rose has been produced as a 'standard' on a long stem because you don't know what shape it makes as a plant without the long stem. There are also roses which have a bush version and a climbing version - and old example would be Cecile Brunner, Climbing, a large (20 feet high and wide) climbing china rose; there's a bush version that's quite dainty, making 2.5 x 2.5 feet.

Whether or not a rose is a damask, china or moss rose might be something you can establish once you've ID'd the plant, if that's important to you.

Not the answer you're looking for? Browse other questions tagged identification roses terminology or ask your own question.