What is this little insect larvae on my cucumbers?

Need help identifying these little creatures on my cucumber plants. It doesn't look like a beetle but working along side beetles. 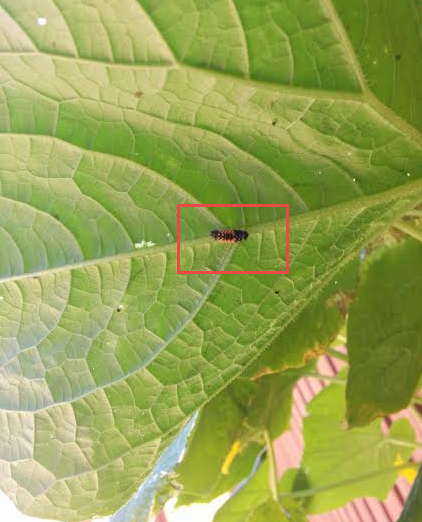 That is a ladybug larvae - don't kill it. It is eating pests, and is a beneficial insect. Are the beetles they were found with ladybugs? that would make sense. But Mexican bean beetles and Cucumber beetles also look like ladybugs, I'll include a side by side comparison picture. 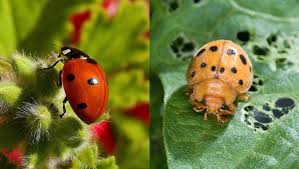 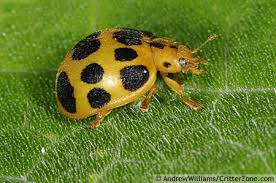 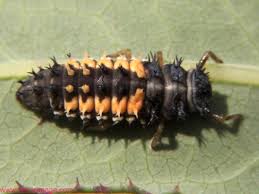 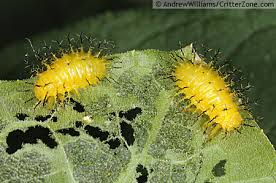 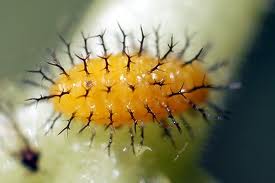 As you can see, the larvae are much easier to distinguish between than the adults are. I would leave the ladybug larvae on the plant, unless you want to spray it. In that case, carefully transport them to a new location, infested with aphids (one without ant farmers is preferable).

Not the answer you're looking for? Browse other questions tagged identification vegetables insects cucumbers or ask your own question.

5
What kind of bug is this and do I need to get rid of it?

4
Sowing cucumbers, do I really have to place the seed on its side and cover in clingfilm?
5
What are these small black things appearing on my cucumber leaves, and are they harmful?
1
Tiny shot holes in leaves of salad bowl crop
5
Black beetle identification, crawling on potato plant
8
Can I transplant the cucumbers in these pictures?
5
Need help identifying this beetle
3
Is this Viburnum Leaf Beetle?