Should my plant be shedding leaves when it's flowering? 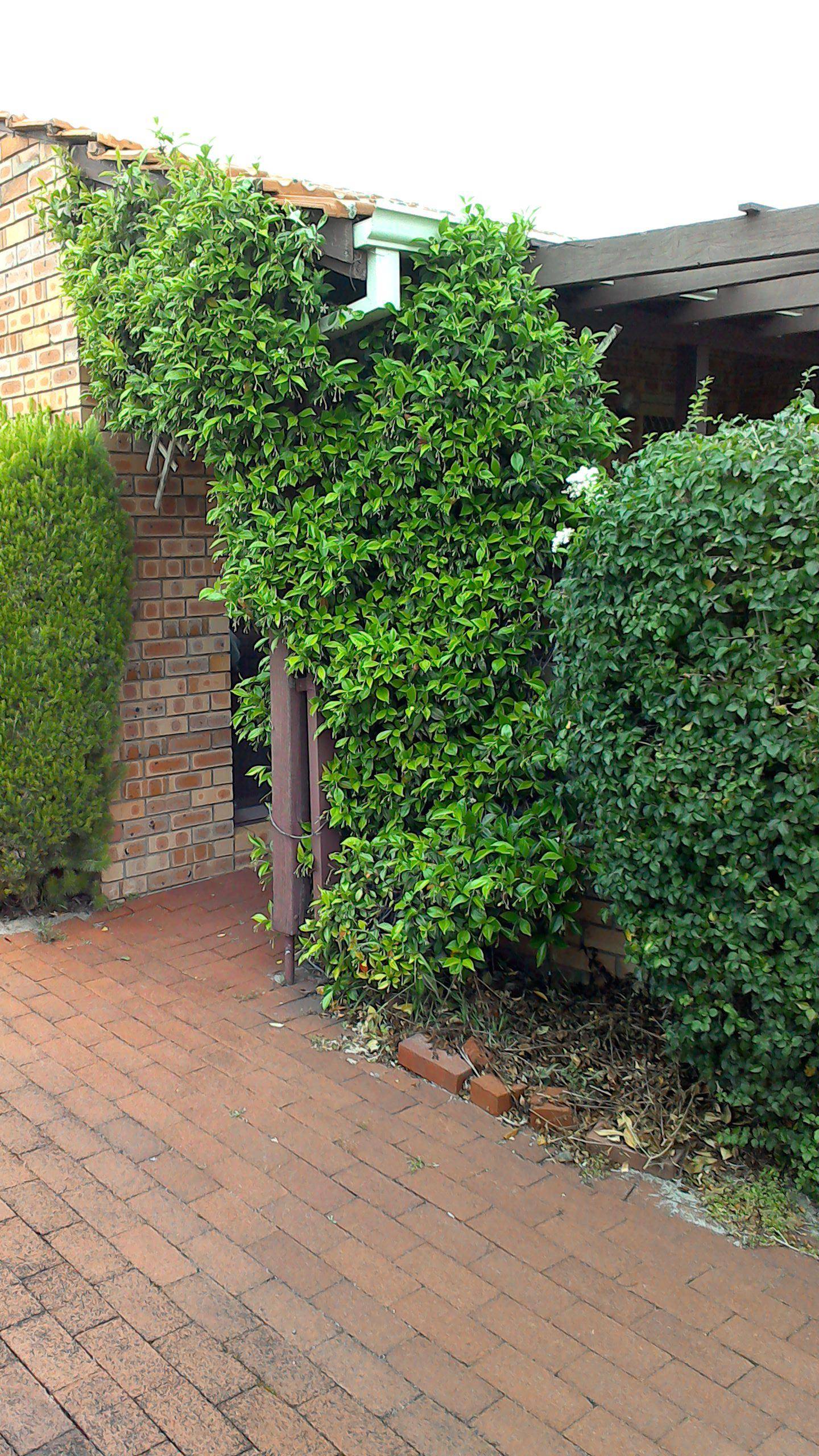 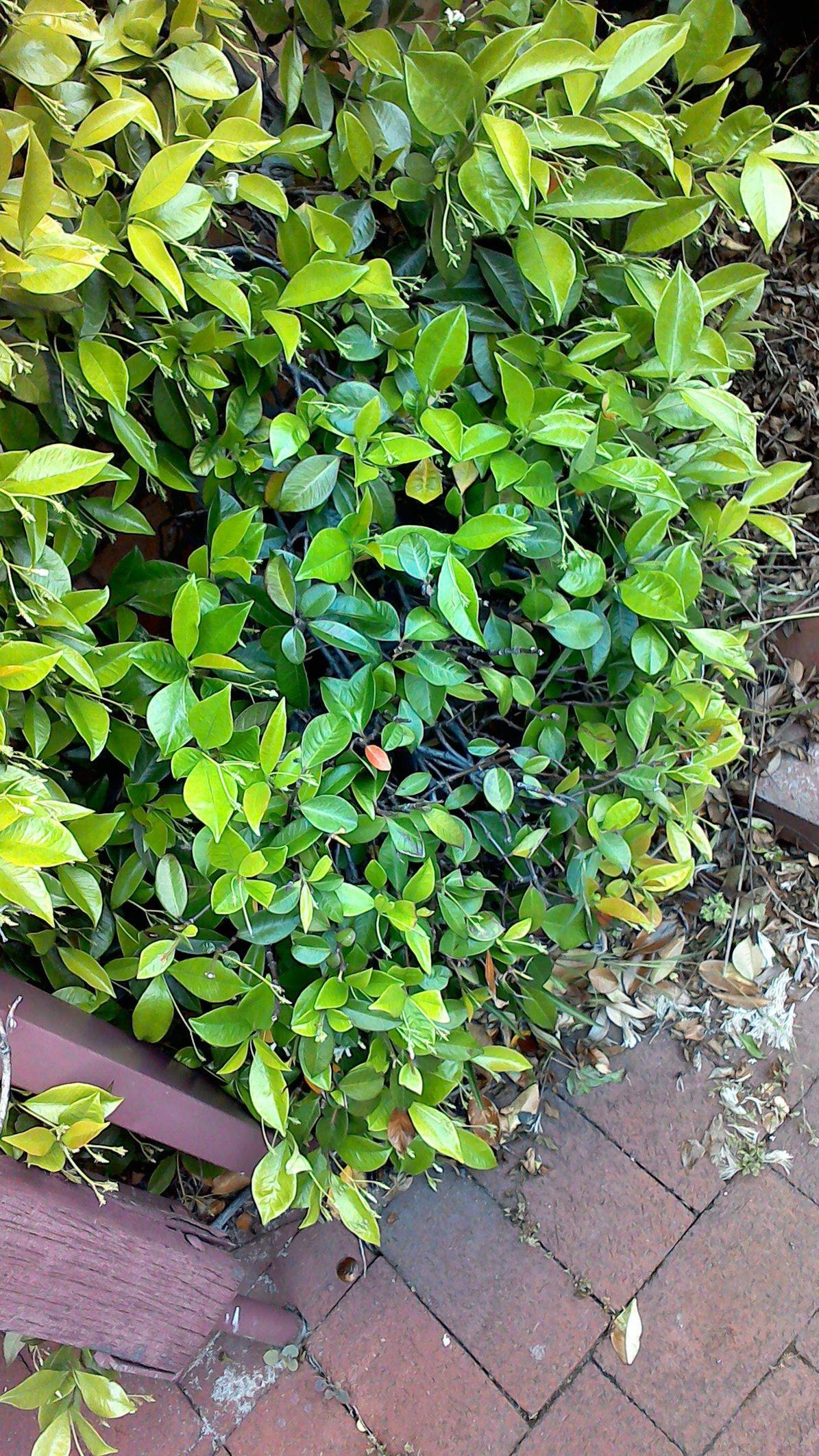 I have this plant at my new place which I assume is a Cissus of some type from googling. I noticed some of the leaves started yellowing and falling off when the flower buds started appearing. Is this normal, or is there something I can/should be doing (trimming the flower buds?)? I'm just worried it might be dying.

I'm located in Western Australia, so it gets plenty of sunshine, and has been receiving winter rain for the past couple of months.

Edit: Sorry about the formatting, I'm trying to post the pictures from my tablet.

I don't think its a Cissus - it looks remarkably like Trachelospermum jasminoides, but I can't see any evidence of twining at the top of the plant (it often twines round itself at the top of a support) and this would normally flower mid summer - I think it's spring where you are now, though different climates may produce different flowering times. If it is Trachelospermum, it should have fragrant flowers.

It does appear to be evergreen, and some leaf loss takes place year round on evergreen plants, which you may notice more in spring/early summer because, as new leaf growth starts happening, more older ones may decide it's time to drop off. Don't remove the flowers, particularly if they're fragrant, but do give it a feed with a compound fertiliser of some sort (Growmore, that sort of thing, not sure what you've got available there, but Growmore has an NPK of 7-7-7, so something balanced) because some of the leaves look a little chlorotic, though that could be just the result of coming out of winter, or insufficient water if its been dry.

Not the answer you're looking for? Browse other questions tagged identification plant-health tree-care or ask your own question.

7
What Should I look (out) for when purchasing a hydrangea plant?
7
Bonsai shedding leaves 1 week after purchase
3
Flowering plant ID assistance!
5
35+ year old cactus turning yellow
1
What kind of tree is this, and is the white "powder" on some leaves mean it's diseased?
3
Zucchini leaves white, but not sure it's PM
2
Vine like flowering plant