What are these mushrooms growing in the shade in Houston, Texas?

What kind of Mushrooms are these? I found them growing in my yard near Houston, Texas (UDSA Zone 9a). 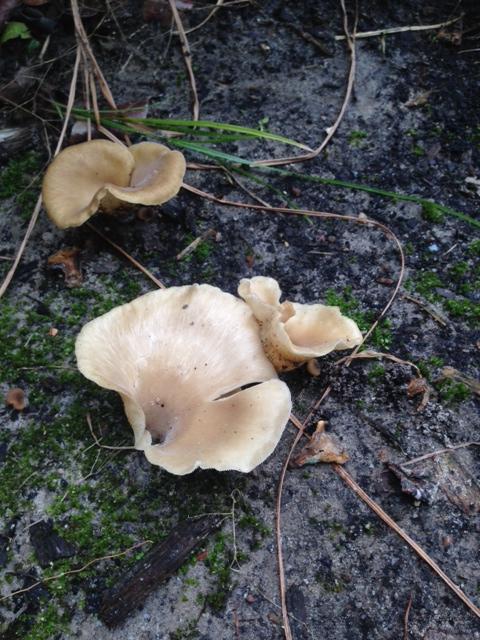 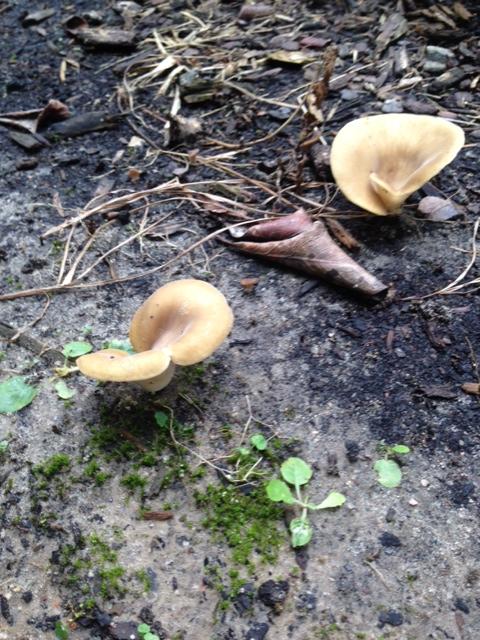 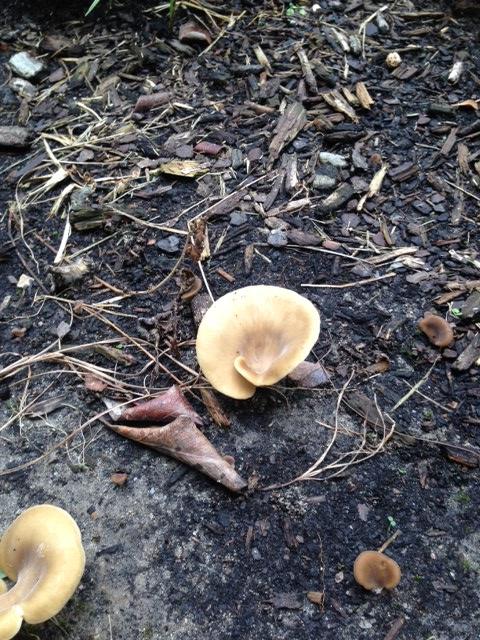 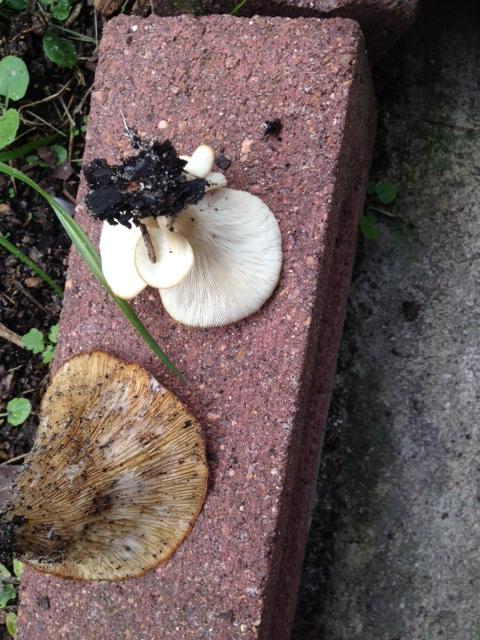 I think @Alpar is on to something, and I'll guess his suggestion of Lepista flaccida is correct, as it is widespread throughout Europe and North America, and both the color and form are variable, to the point where people have tried to distinguish individual spores.

Many people have difficulty identifying the Tawny Funnel, and this is hardly surprising because in both shape and colour it is very variable. Many authors have tried to separate it into a number of distinct taxa, either at species or variety level.

Lepista flaccida is edible, although of poor flavor.

Not the answer you're looking for? Browse other questions tagged identification mushrooms or ask your own question.