Is it possible to graft together a self-pollinating cherry tree?

Earlier today I asked this question: How do you tell if a tree is male or female? because I've been looking into fruit trees and learning about what is needed for them to bear fruit.

So based on this new knowledge that some trees need a male and a female tree to bear fruit, I was wondering if it would be possible to graft a branch from a male cherry tree onto a female cherry tree. That way, instead of having two cherry trees in my yard, I could have one tree that would pollinate itself with the grafted branch. Would something like that be possible?

Here's how grafted a black gold cherry tree onto an overgrown Gisela 6 plant. I used to graft fruit trees fairly often for the (now nonexistent) nursery. So I had this one Gisela 6 rootstock plant, which had grown to about 7' high. I cut all the branches off at 1" diameter (there were three main ones). I used variant on spliced side (more on that below) to add the three scions. I used grafting tape to seal them. The tree is now about 15' tall, and, if it weren't for the fact that I didn't spray it yet this year, it has been doing quite well. Grafting is an art. Don't expect to be as good as a professional on your first try.

Here are some points that you need to know before starting 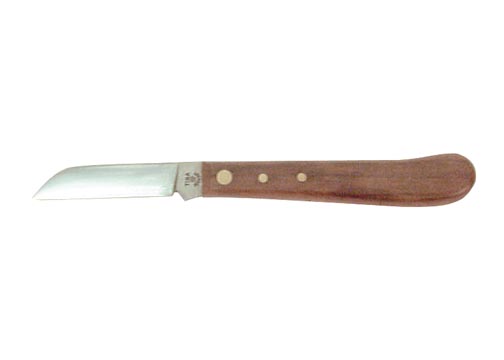 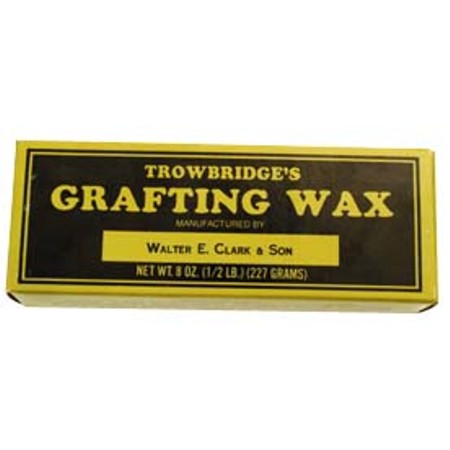 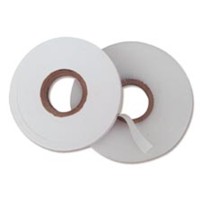 The kind of graft you use will depend on the size of the branch you are going to use. below are details on three different grafting methods, which I think will be most applicable in your case:

This is usually done in early spring before bud break. I use it on stem diameters of up to 1/2 inch. It is very reliable.

This is one that I used on ornamentals, particularly those with the same diameter in the scion and the stock. It is rather easy, because it takes advantage of the elasticity of green wood.

This one is also very good for the beginner. It is limited in that it doesn't work well on stems over 1" in diameter.

Not the answer you're looking for? Browse other questions tagged trees fruit-trees grafting or ask your own question.

20
How do you tell if a tree is male or female?

8
Is it possible to graft fruit/flowering trees onto a well established jacaranda tree?
9
Grafting compatibility
6
An evolution in grafting
3
Can I graft fruiting scions onto my thirty-year-old mulberry trees?
20
How do you tell if a tree is male or female?
7
Can I graft a branch of a sweet orange onto a sour orange tree to get sweet fruit?
1
Should I leave early rootstock budding in place?
1
Prune a lower branch and graft it higher up
6
Why does the lime half of a grafted tree suffer, while the lemon half thrives?
2
Can you graft onto the stump of an established apple tree?