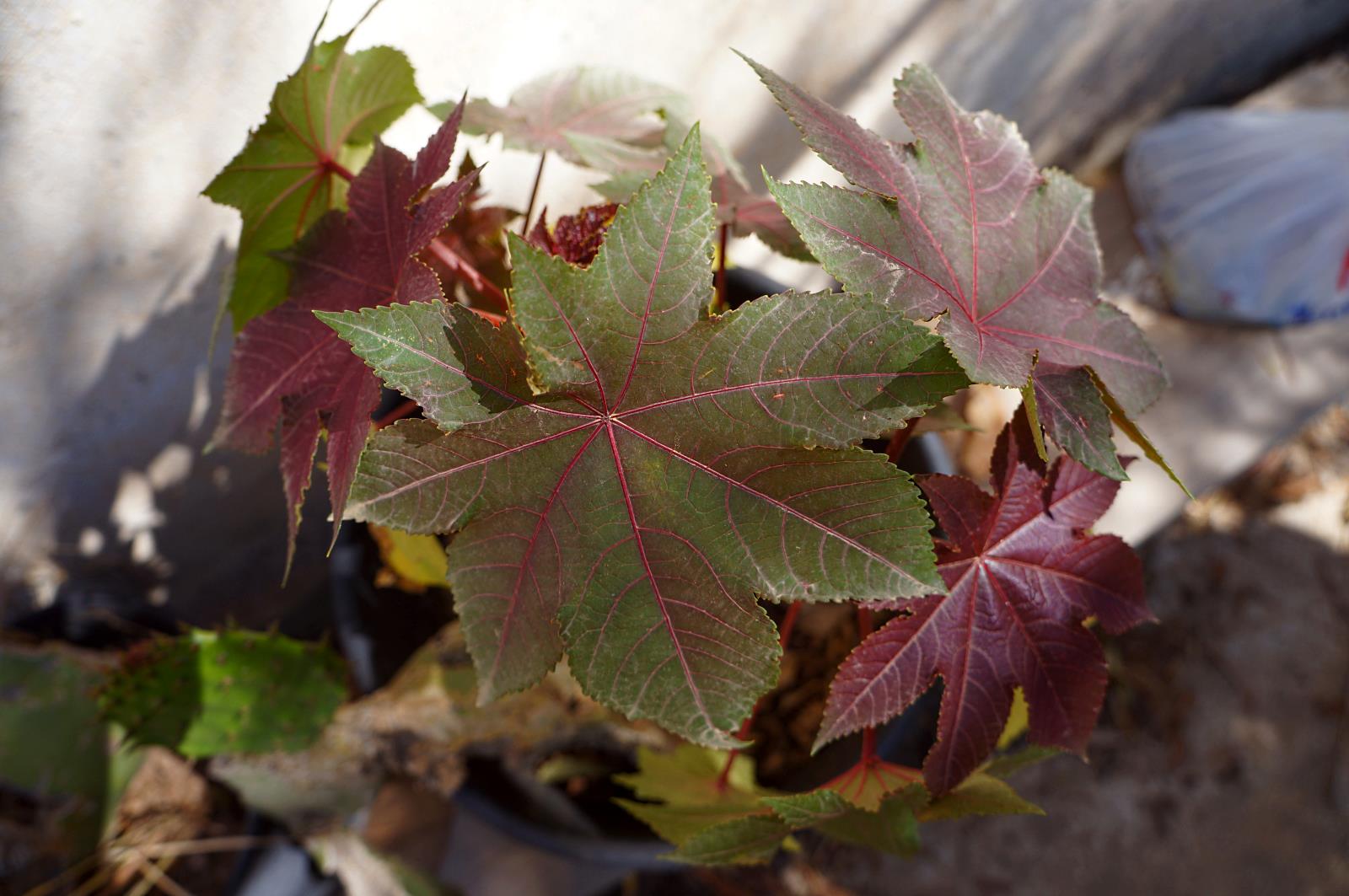 Do you have any idea what is this plant? Seems native here (Attica, Greece).

Looks like Ricinus communis, the castor oil or castor bean plant, - it's not frost hardy, but is indigenous in the mediterranean basin, where it can become treelike, reaching 12 feet or so. The seeds (beans) are crushed to make castor oil; the plant is somewhat toxic if ingested, the most toxic part being the beans themselves, in particular, the residue left after crushing to extract their oil, which contains ricin. Ingesting the beans causes severe vomiting, which usually means the toxin is expelled, though there have been some rare cases of death from ingestion, usually if the beans have been chewed rather than swallowed whole. An interesting plant with a bad reputation, often used as 'dot' ornamental plants here in the UK, where they die as soon as the first frost arrives.

Note there is no relationship between this plant and Fatsia japonica, which can look similar.