Should blueberry suckers be removed?

I have a potted Sunshine Blueberry plant. I noticed suckers started appearing a few inches from the main trunk. Should I leave those suckers there or cut them off? I have read that suckers on big fruit trees don't produce good fruit. Is the same true for bushes like this Sunshine Blueberry?

The sucker is emerging from the dirt on the right: 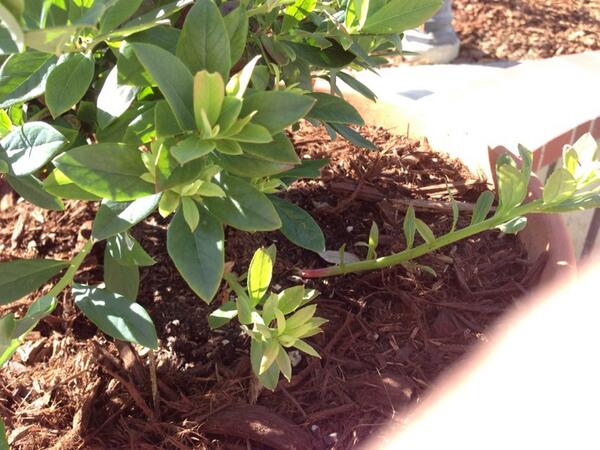 This is the whole plant: 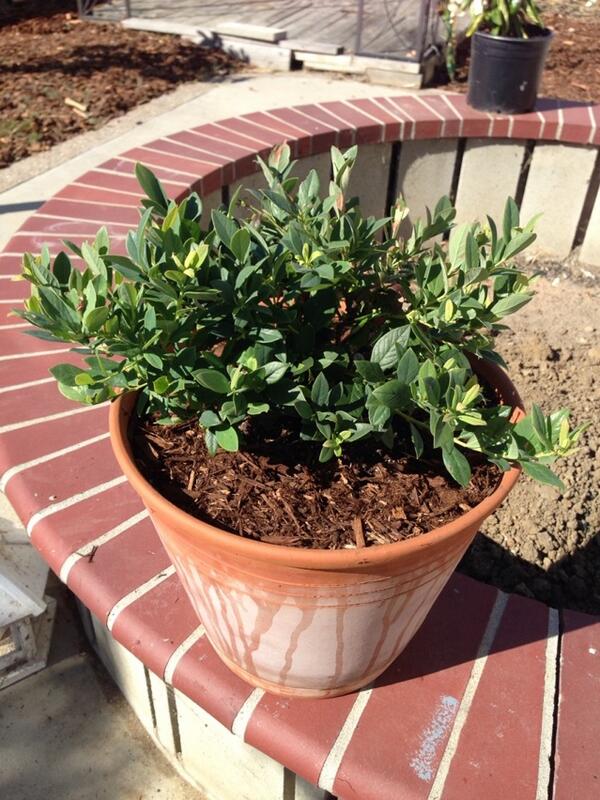 Unless you know you bought a specially grafted plant, blueberries grow on their own roots, which means the sucker problem doesn't happen. A sucker is a shoot that grows from below the graft point on a plant which has been grafted to a different rootstock; the sucker is a shoot from that rootstock, and therefore not desirable because it takes over from the grafted plant on top, above the graft, which you do want. In this case, the new shoots you're seeing are just fresh blueberry growth.

UPDATED ANSWER: in response to your comment, have a look at where its coming from, that shoot - its probably arising from the roots, because the roots have spread and grown and it's simply throwing up new growth because it can now it's got a larger pot.

Not the answer you're looking for? Browse other questions tagged pruning blueberries suckers or ask your own question.

2
What type of irrigation system works best with blueberries?
5
How do I prune cucumbers?
5
Jubilee blueberry's leaves are browning
6
Practical identification of suckers on a cumquat tree
2
How to deal with a blueberry bush putting off unusually large-leaved branches
5
Blueberry dying leaves, flowers
2
Lime tree after drought developing suckers
2
New blueberry bushes in bloom, should I snip flowers?
4
Why are some of my tomato plants suckering from flowering / fruiting branches?